in English: “You can live your life after death”

END_OF_DOCUMENT_TOKEN_TO_BE_REPLACED

Armenian terrorism, in the absence of sufficient political and military strength, has been used from its earliest beginning as an effective tool for acquiring resources and territory to create a sole living space for Armenians scattered across the world. The early Armenian political institutions of Armenikan (1885), Hunchak (1887) and the Armenian Revolutionary Federation Dashnaktsutiun/ARFD (1890) recognized and utilized terror as a necessary means of struggle against perceived enemies and a way to consolidate the Armenian ethnicity in its transformation from an ethno-religious sect of the Armenian Gregorian Church into a mono-ethnic nation with statehood.

END_OF_DOCUMENT_TOKEN_TO_BE_REPLACED

The World’s False Perceptions of Nagorno-Karabakh

Many people make rather large mistakes when they talk about the Nagorno-Karabakh conflict. There are those who do it purposefully, and those who are unaware of the truth and believe the false information presented to them.

END_OF_DOCUMENT_TOKEN_TO_BE_REPLACED 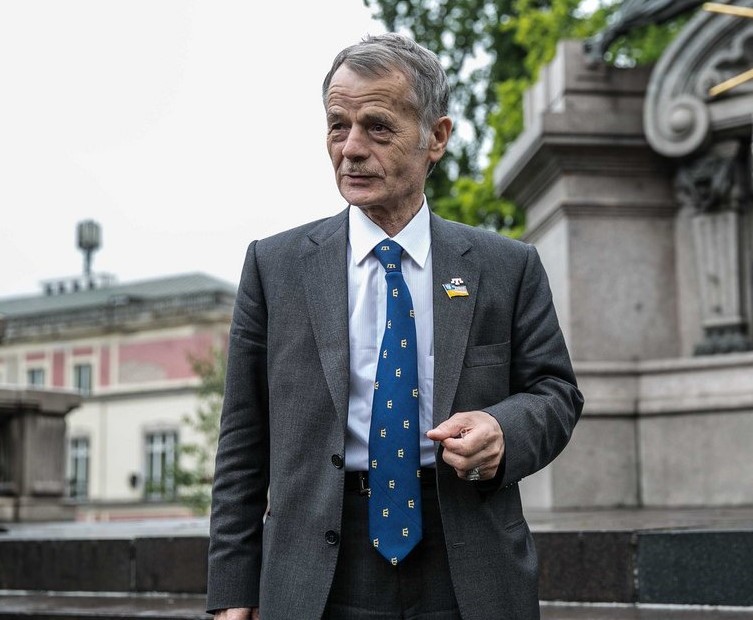 The Oath of Mustafa Dzhemilev

“We were pushed onto freight trains like cattle, without even the time to get dressed. Many of us were still in our pajamas. The train rolled along for days on end. Of course, we were given no water and my young sister was suffering from thirst. My mother sliced a vein open on her wrist, and brought it up to the lips of my sister… who drank my mother’s blood instead of water. END_OF_DOCUMENT_TOKEN_TO_BE_REPLACED

Nueva canción (“new song” in Spanish) is a social movement and musical genre in Iberian America and the Iberian Peninsula, characterized by folk-inspired styles and socially committed lyrics. Nueva canción surfaced almost simultaneously during the 1960s in Argentina, Chile and Spain. Nueva canción is widely recognized to have played a profound role in the social upheavals in Portugal, Spain and Latin America during the 1970s and 1980s. END_OF_DOCUMENT_TOKEN_TO_BE_REPLACED 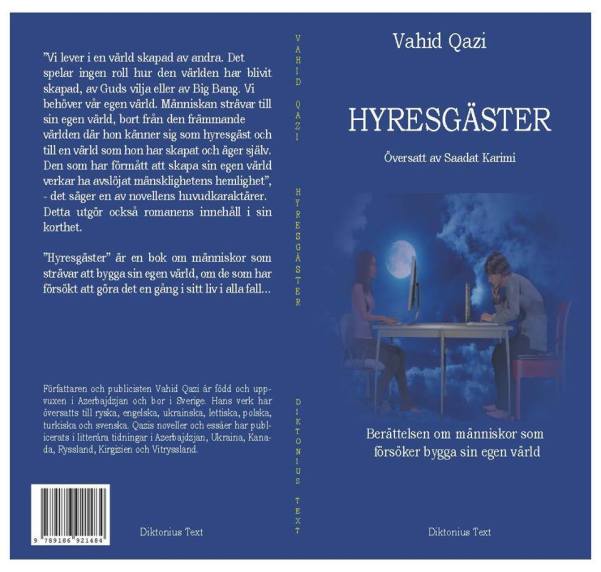 Playing Baseball On The Chessboard

…Democracy is a space of harmonic behaviour for those who are in mutual relations and communication. This space loves tenderness and any cruelty is alien to it. Democracy is such a structure that allows everybody a place and a role: Like a clock-bell it is a product of interaction of every piece interconnected with each other. It is a result of “everybody’s labour” and it is not the church-bell which tolls by the movement of one person’s hand.  The difficulty of democracy is in its need to convince people. To convince is in the essence of democracy. To make people to believe is much difficult than to deceive them. And because of this that an authoritarian rule is always easier than a democratic one. 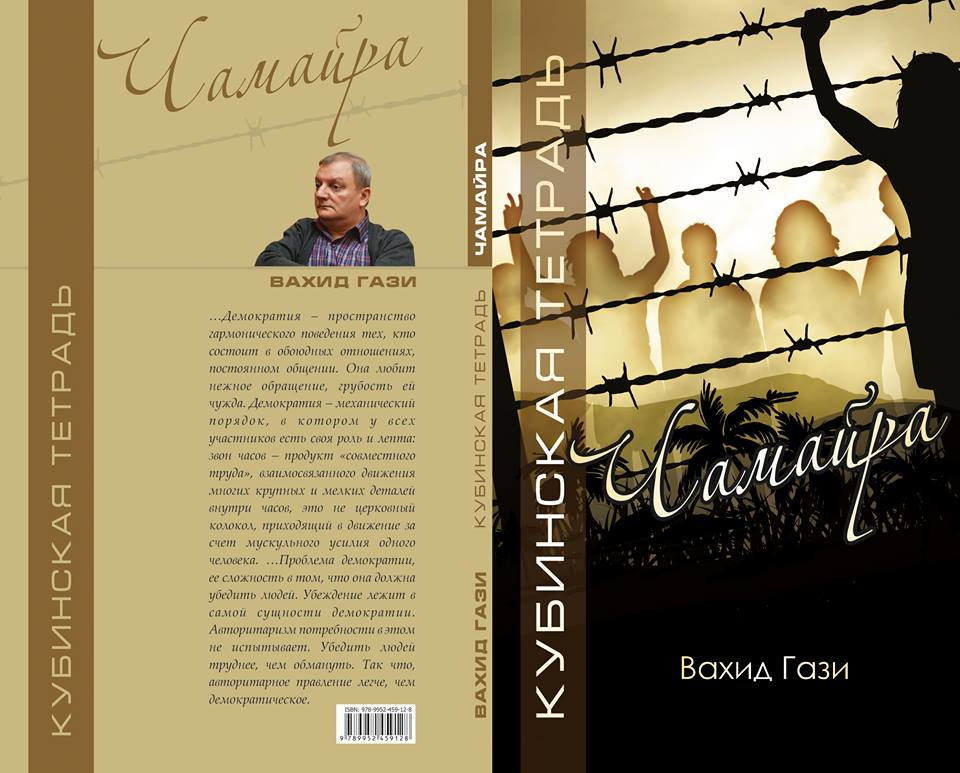 END_OF_DOCUMENT_TOKEN_TO_BE_REPLACED

From article“Playing Baseball On The Chessboard: Thoughts About Genocide”

On 4 March 2010, the International Relations Committee of the US Congress House of Representatives passed a resolution to officially recognize the policy of the Ottoman Empire in 1915 towards Armenians as ‘genocide’. Despite all the efforts of Turkey, the US Congress took this step. The process may be suspended at the next stage, but this will hardly change anything. What Zbigniew Brzezinski described as the ‘chess game’ of politics has long been under way. END_OF_DOCUMENT_TOKEN_TO_BE_REPLACED

I am a witness

From article “Playing Baseball On The Chessboard: Thoughts About Genocide”

My eyes seemed to be looking inside me, at my recollections. I was going inside myself. I felt as if I was moving through the jungle, clearing, tramping and breaking my own way and reliving the memories as horror enveloped my face like a spider’s web… END_OF_DOCUMENT_TOKEN_TO_BE_REPLACED

The Umbrellas of Cherbourg, Tomaso Albinoni, Chopin  & others…

I’ve always felt an admiration for the ability of talented publicists to recall real life facts to support their stories. In my case, I always use a fictional “doping” in my literary works. It kind of feels like a high jumping race, in order to overcome a terrestrial gravitation one athlete relies on the strength of his feet, while the other one uses performance enhancers.

When I read Vahid Gazi’s notebook about Cuba, I couldn’t help but feel the same sense of admiration towards him, not only does he describe his adventures in the island of freedom, but he also talks about the real people, their lives and their problems regarding the general political oppressiveness in the country. He speaks of it with such a strong literary ability that he himself becomes a hero of this narrative. Therefore, readers can easily replicate the author’s thoughts and feelings, for instance, when the author refuses the sexual service of breathtaking woman called Chamayra they consider it as their own ethic victory. This is not the only one; many similar emotional episodes can be used as an example. But I’m not going to go into details, because the main thing is, that this book is the wonderful model of literary prose.

Even though Azerbaijan gained its independence twenty years ago it’s so called democratic government has it’s own non-democratic ways of controlling country. it is very interesting that in spite of the anti-democratic ways of the government , the younger generation openly expresses their opposition to the any forms of monarchy. My generation, on the other hand, the generation of sixties that grew up in a country similar to Cuba, takes it easy when hearing about people’s limitation of freedom in any corner of the world.

The social-political convictions of the author of “Chamayra” come to the surface in every sentence; his belief is so genuine that you believe in it unquestionably. It is quite possible when you turn into the participant of the events in the book, for it happened to me. And an ultimate consequence.