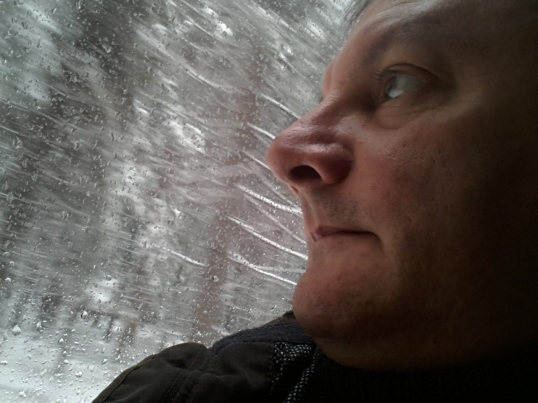 First of all I would like to introduce my short biography.

I was born in Garabagh region of Azerbaijan and graduated from the faculty of journalism of Baku State University.

From 1990, I worked at some newspapers as “Adalat”, “Azerbaijan”, Presidential Administration, press center of the political party “Musavat”. Since 1995 till 2012 I had been a chairman of “Inam” Center for Pluralism.

I was a participant in the conferences in different countries, listened to the lectures and reported about the problems of democracy. I organized the projects about the improvement of civil society in the regions of Azerbaijan. Thousands of activists took part in these projects.

At the same time I was the editor-in-chief of the magazines “Third Sector”, “Svobodnaya Volya” (“Free Will”), “Toplum” (“Society”).

I am the author of the books “City of Ghosts”, “Tracks of Memory: articles about democracy”, “Chamayra. Cuban note-book”, “Chol Qala” in Azerbaijani, “Playing Baseball On The Chessboard”,  “Ozone people” in Russian and “Hyresgäster” in Swedish. My works were translated into Russian, English, Ukraine, Lettish, Polish, Turkish, and Swedish. My stories and essays were published in the journals of literature in Azerbaijan, Ukraine, Canada, Russia, Kirgizstan and Belarus.

Although I am a member of Azerbaijani and Sweden Unions of Writers, I do not consider myself a writer. Simply, on occasion I write something about feelings causing troubles to me.
Main articles contained in my blog are in Azerbaijani Turkic languages. Here there are separate sections in Russian, Sweden and English languages. At the same time you may see my articles translated into Ukrainian, Lettish, Polish and Turkic languages.

Do not hesitate to share your ideas with me!